(CAS) Computer algebra system is otherwise called (SAS) Symbolic algebra is a type of mathematical software with the ability to change mathematical expressions in a traditional way.

Some of the examples of computer algebra systems are Maple, Mathematical and MathCAD

Computer algebra systems may be divided into two classes

Specialized purposes focus on a specific part of mathematics, such as number theory, group theory, and elementary mathematics

General purposes focus on the scientific field that requires the manipulation of mathematical expressions.

It is also highly used in higher education. In some regions, it became mandatory and added to the curriculum as well. Universities also offered courses to explore in this particular field.

And finally, a computer algebra system that is very helpful in doing computable mathematics.

Computer algebra systems provide lots of benefits and make the hardest theorems easier for people in a programmable manner. However, everything is digital in this world now. Computable mathematics is also one such kind, replacing pen and paper evolved in improving maths education.

Ways to encourage creative thinking in your child

Mistakes that should be avoided while preparing for exams

How young children can improve on their handwriting?

Are your children ready for the upcoming PSLE exam 2021?

Tips for PSLE science exam from the tutors

Tips on the PSLE English exam and how to score well!

5 Ways to deal with stress before a math exam 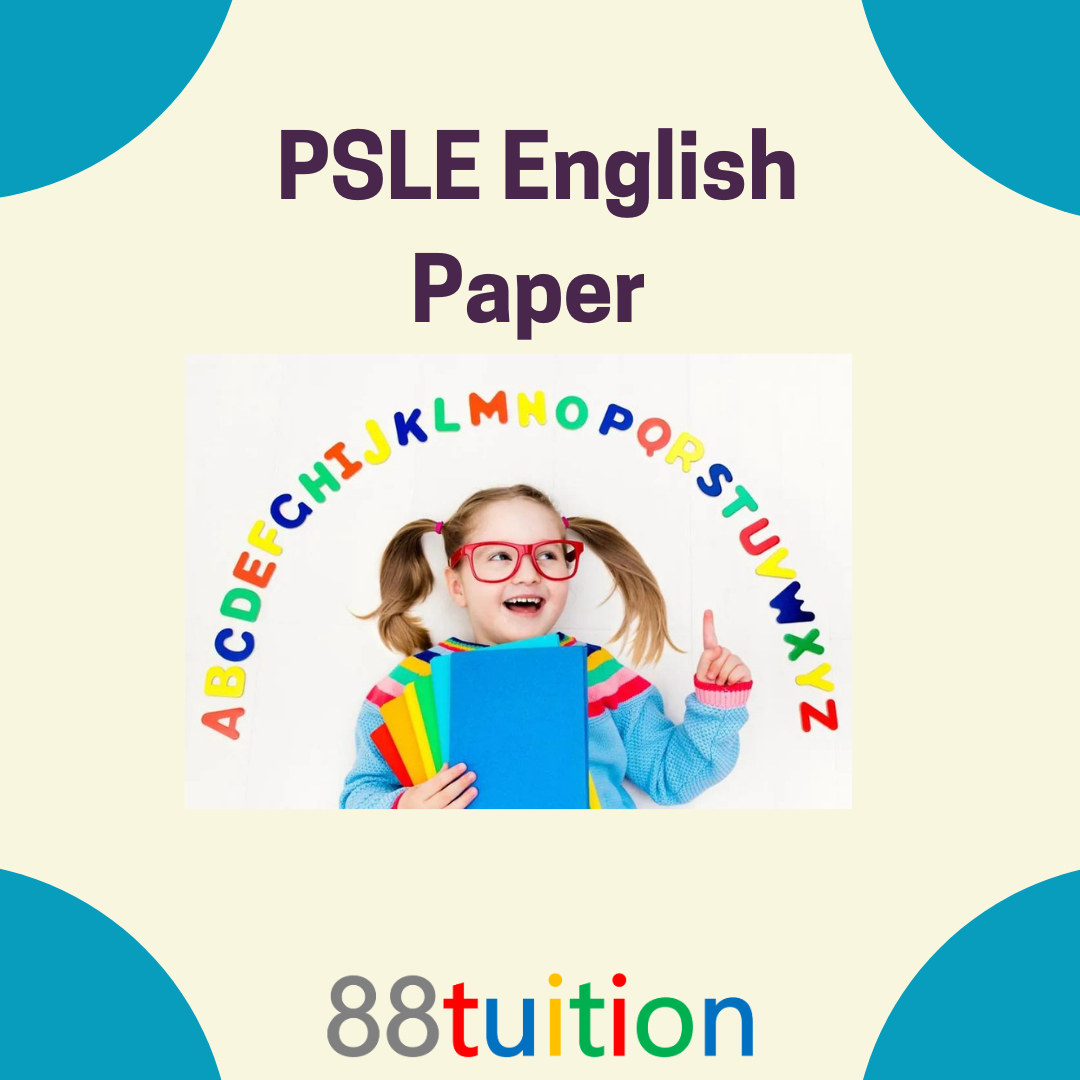 Studying tips for the children while preparing for PSLE English paper

Common mistakes and how to overcome them in PSLE science paper

How to prepare your children academically and mentally for the PSLE exam?

The system is currently undergoing a routine upgrade to ensure you get the best learning experience. The maintenance is expected to continue till 8:00 pm. Please check back later.

Thank you for your understanding!

You're on your way to a wealth of knowledge with us!